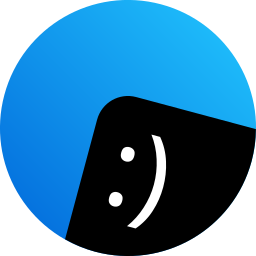 Report a bug in an app

And to start beating, it's easier than ever.

Here are some things you might need to know.

Here's how you install theBeat

Binary packages can be retrieved from the theSuite repository. This also has the advantage of easier updating with pacman.

If you'd like to use the AUR instead, install the thebeat package from the Arch User Repository.
Use of an AUR helper is recommended as there are a lot of dependencies to install.

If theBeat is not packaged for your distribution, you can build theBeat from source yourself.

theBeat relies on some dependencies to work properly. Here is a list of dependencies you'll need to install to build and run theBeat.

Optionally, you can also install